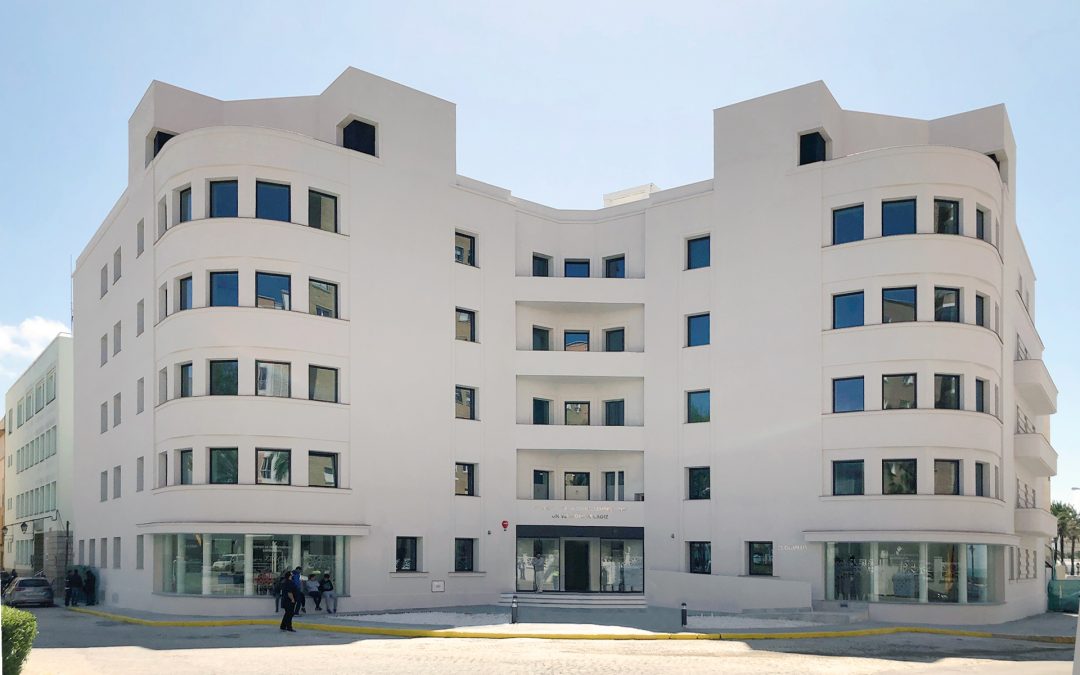 On the occasion of the final workshop that will be held in Cádiz from 2 – 4 December 2021 (more info about the Cádiz Final Workshop HERE), InnovaConcrete project organizes a contest related to modern architecture in Cádiz.

Cádiz is one of Western Europe’s oldest continually inhabited cities, having archaeological traces going back to the 8th century BC. Since the accession of the Spanish Bourbons in the 18th century, it has been a major home port for the Spanish Navy. The University of Cádiz is also located there.

Take a picture of the best XX Century concrete monument in Cádiz region. Don’t miss the opportunity to win a travel in Cádiz at our Final workshop in December 2021. Participate to our contest!

What are you waiting for?

You have time until December 1st to submit your pictures!